Ms. Wagner's Kindergarten Science class recently took science out of the classroom and into the world. The plan was to look at Far Hills Country Day School's on-campus pond. What ended up unfolding was filled with "Aha!" moments.

The adventure started with the students walking down to the pond with Ms. Wagner. 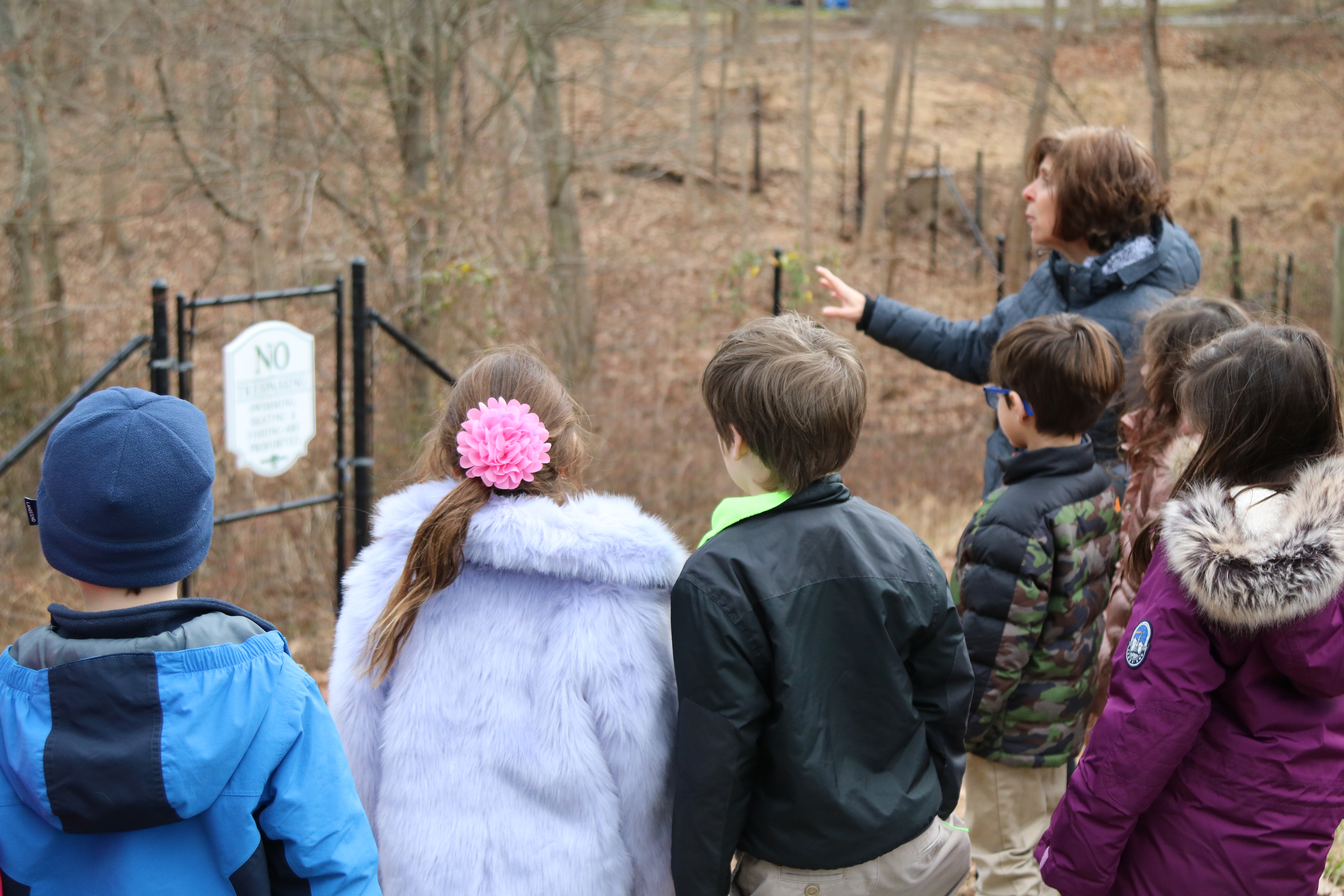 After the cries of "eww" and "watch out," Ms. Wagner encouraged the children to look around for other signs that animals had recently been in the area. What they found was an area of tall grass that had been pressed down. Ms. Wagner explained that this was the area the animals had made into beds. 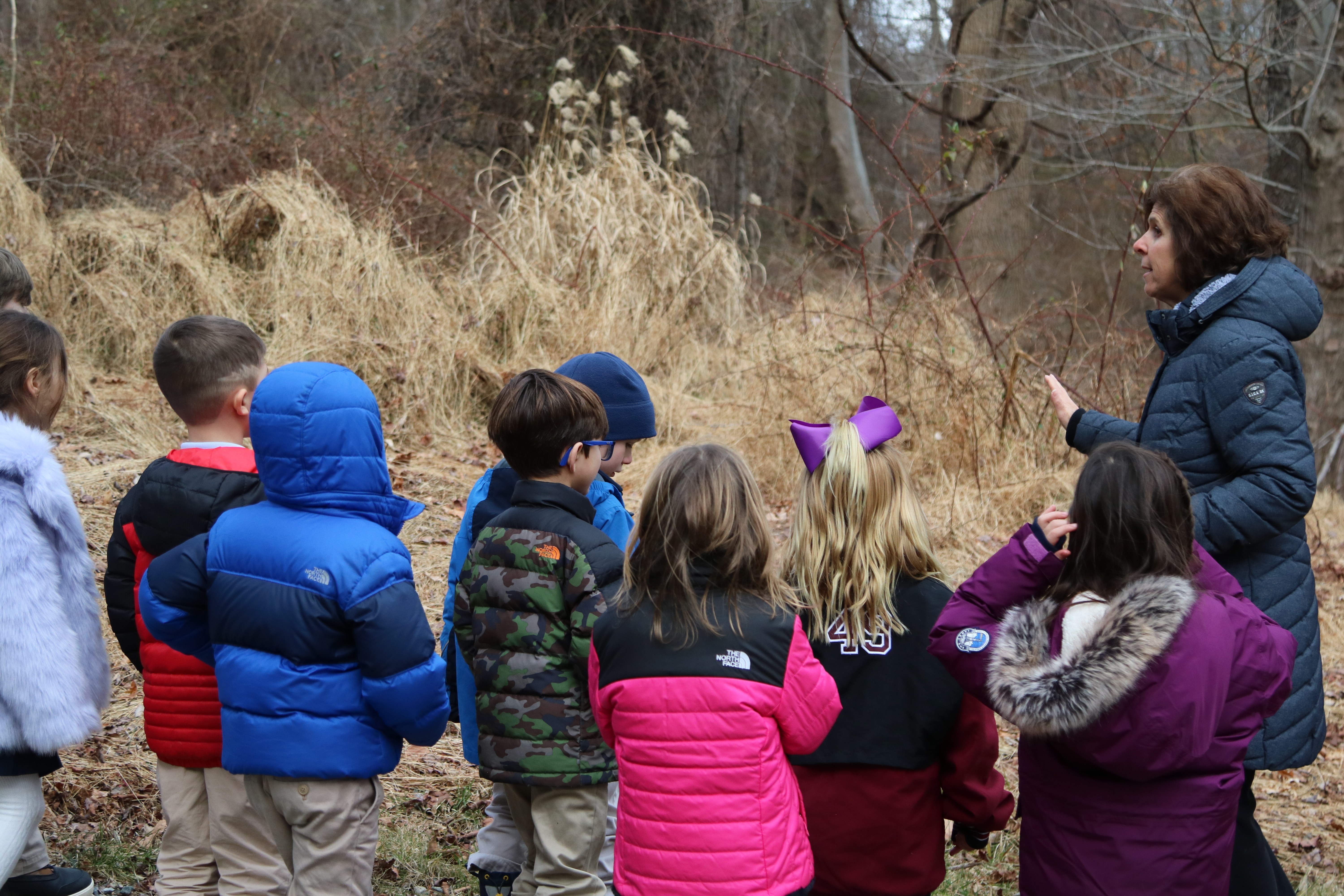 "I know what it could be!" exclaimed one of the students. "Deer!"

Students used their observation skills to find other signs of animals and creatures in the area. Collected were abandoned hives, berries and seeds, and lots of wonderful memories. 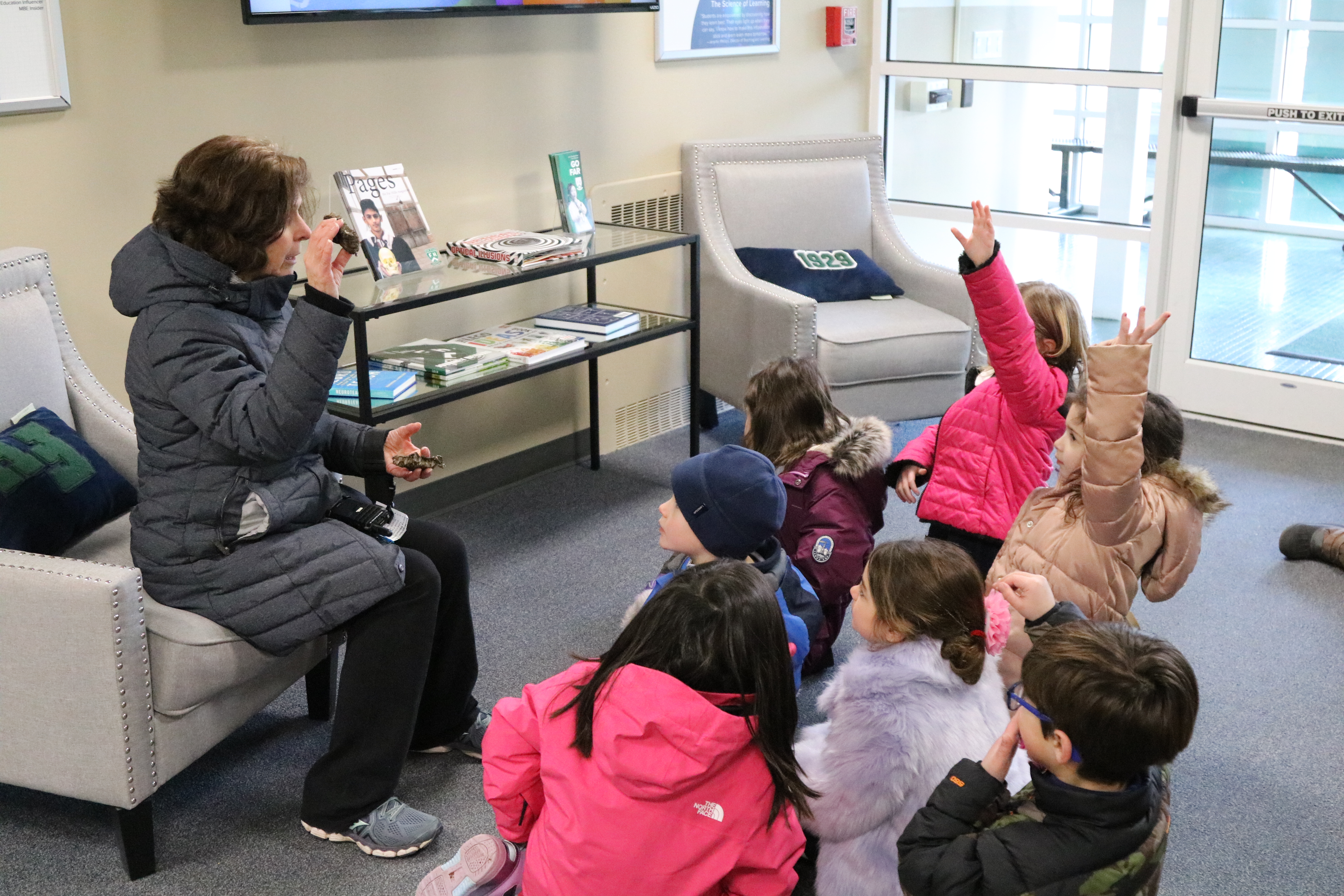 Here at Far Hills Country Day School, we encourage students to explore their curiosity and use their observation skills to help them figure out the world around them.

We create!
Find out how.

We Go Far!
Find out how.