FH recently held a Shakespeare Festival produced by Grade 8 and presented to the school. Since not every parent could attend this special afternoon, here is a glimpse.

Students showed off their tech savvy, gave a nod to favorite TV shows, and revealed their inner comics and acting abilities in these interpretations of Shakespeare's Macbeth and Romeo and Juliet. Great teamwork!

Here is a sampling from several of the groups' video portions of their projects: 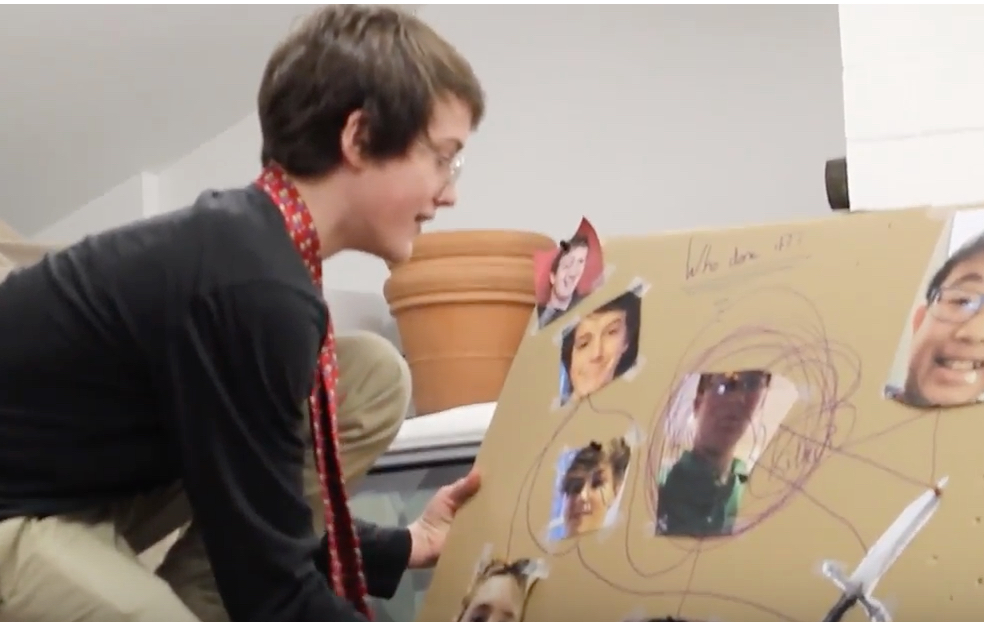 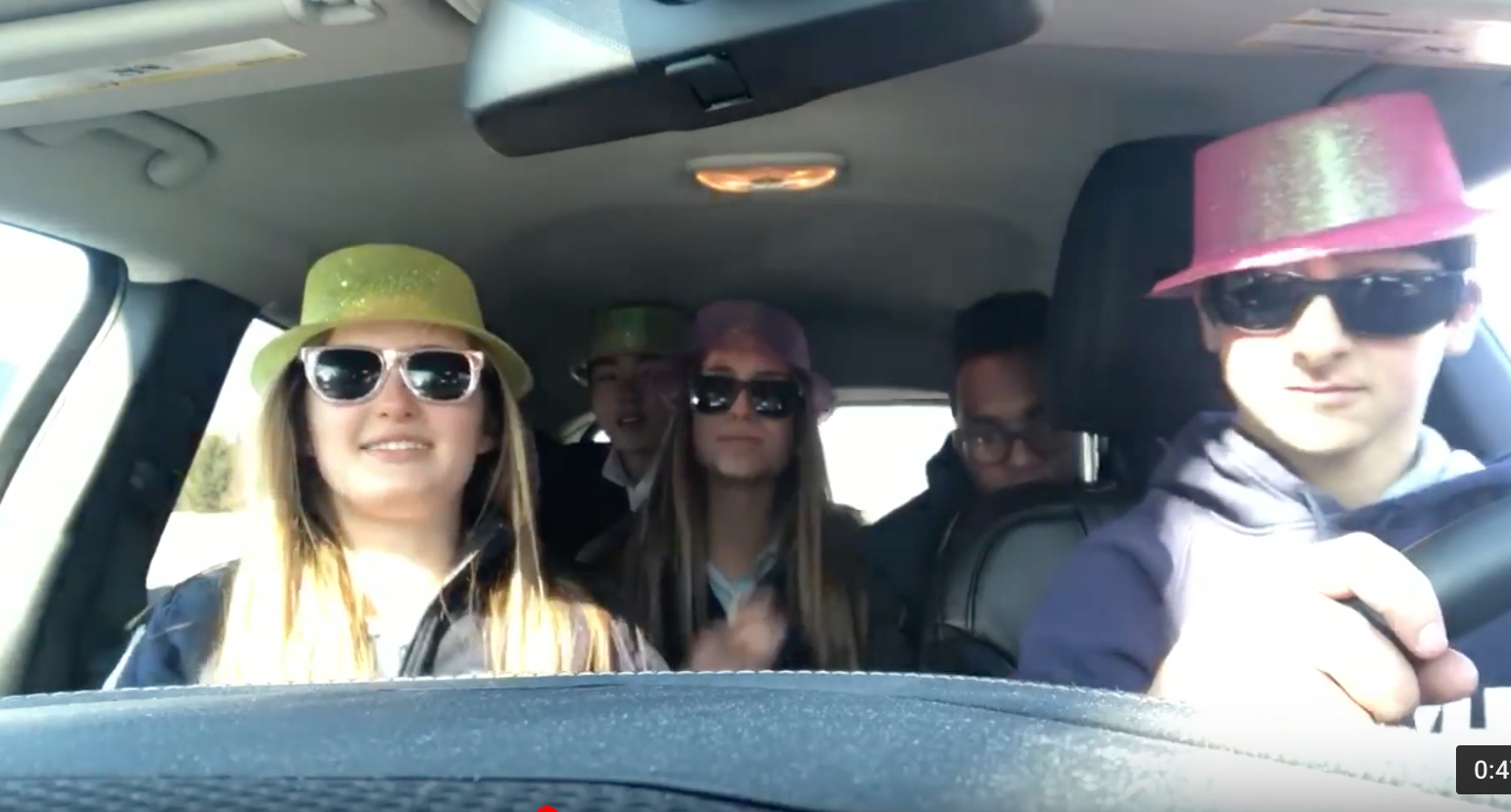 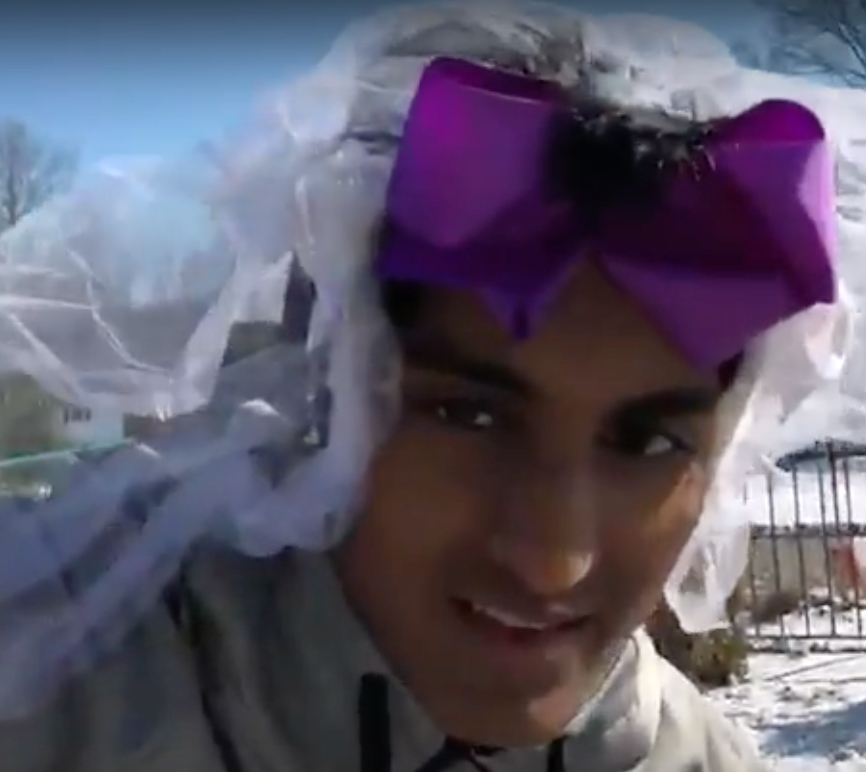 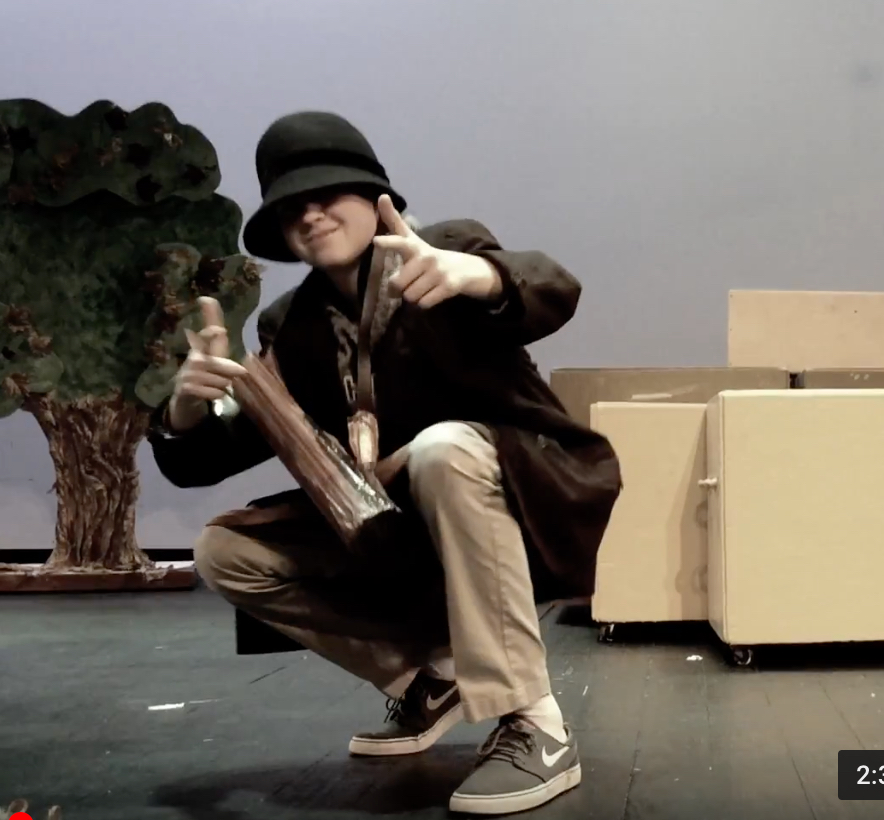 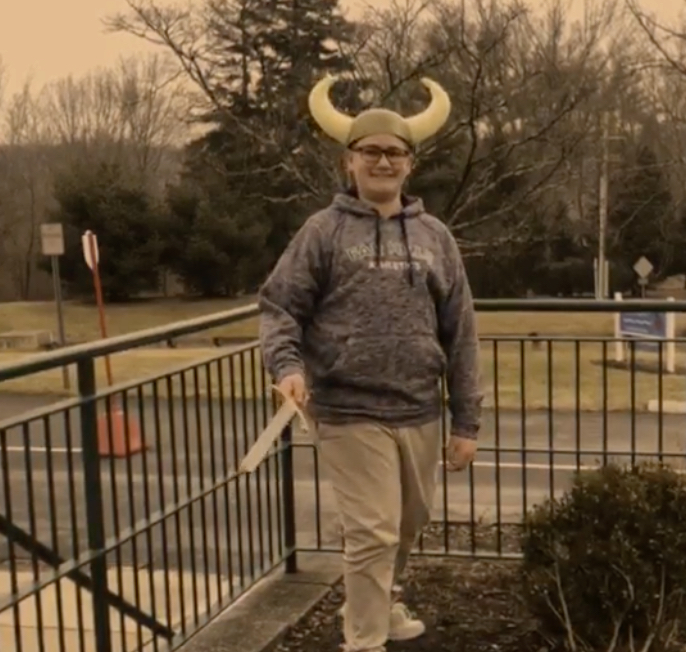 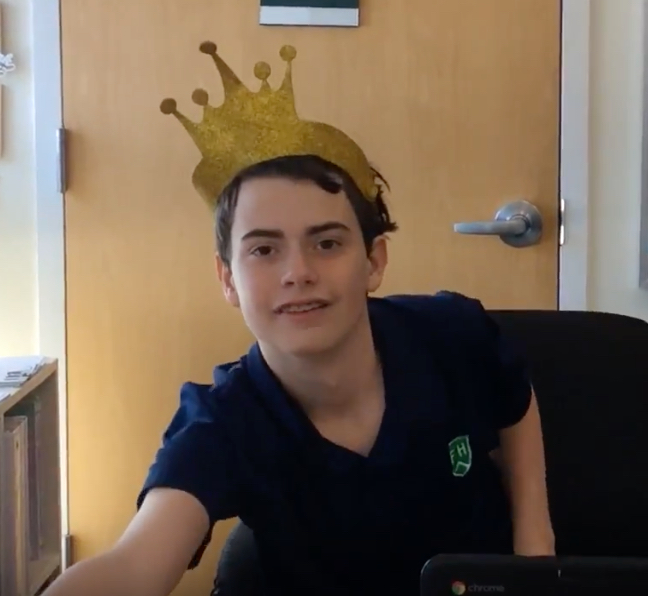 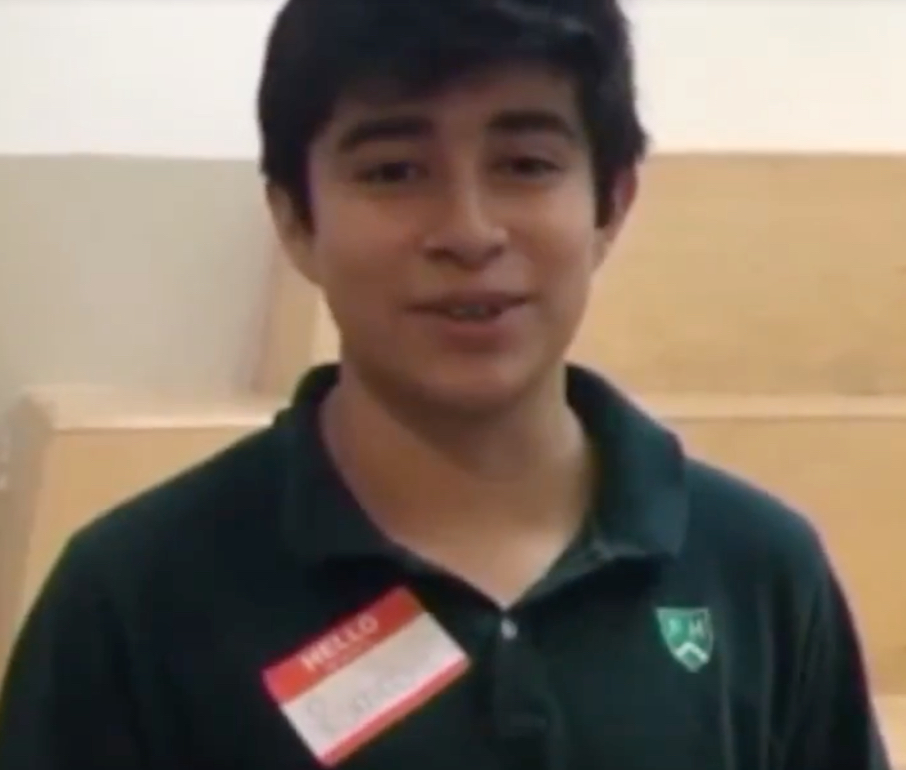