Musical Theater is Project-Based learning. The students become a team as they work collaboratively and creatively to build their performance. All members of the team naturally and organically take on the responsibilities that are necessary to the success of the whole cast and crew. They seek out critique ("How did we do?", "What can we do to make it better?") and take ownership for making their performance the very best it can be. Memorization, perseverance and critical thinking skills are honed. The public nature of the performance is the truest assessment of the students' work. Friendships are built, heroes are made, and everyone wins.

We rehearse from the week of October 3 until the performance on Friday, December 8. During the first seven rehearsal weeks, cast members will choose one day per week to be their rehearsal day based on their other commitments and availability. Students can choose either Tuesdays, Wednesdays OR Thursdays. All rehearsals run from 4–5:30 p.m.

After Thanksgiving Break, ALL students are expected to attend their own rehearsal, but also invited and encouraged to attend as many of the following rehearsals as possible:

During PRODUCTION WEEK, all students MUST attend every rehearsal. These final rehearsals will run from 3:30–6 p.m.

The performance will be at 7 p.m. Friday, December 8. 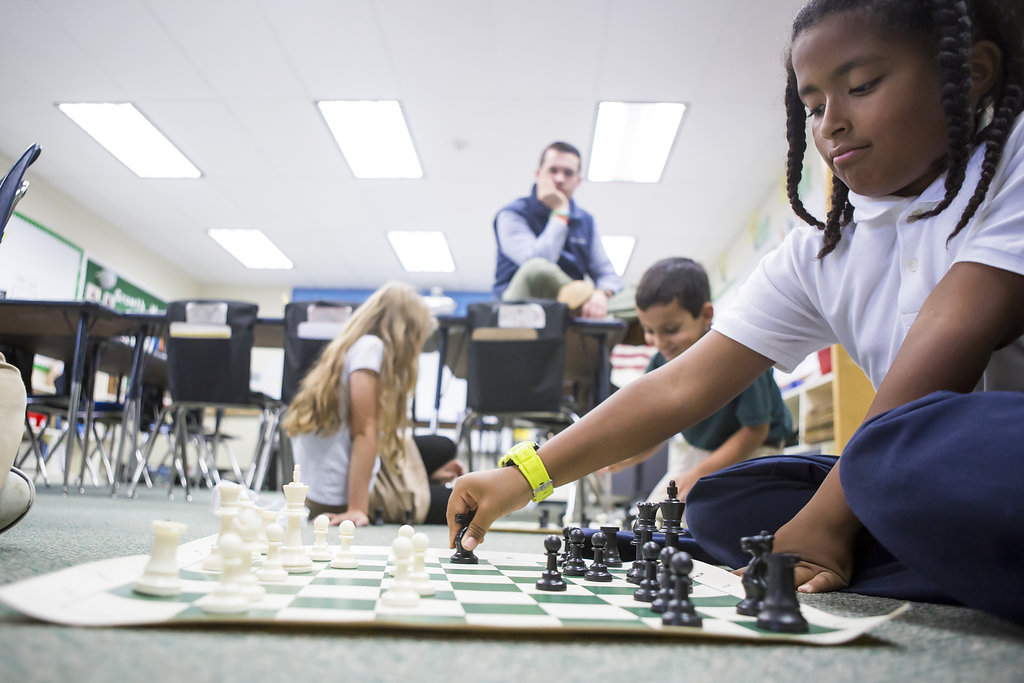