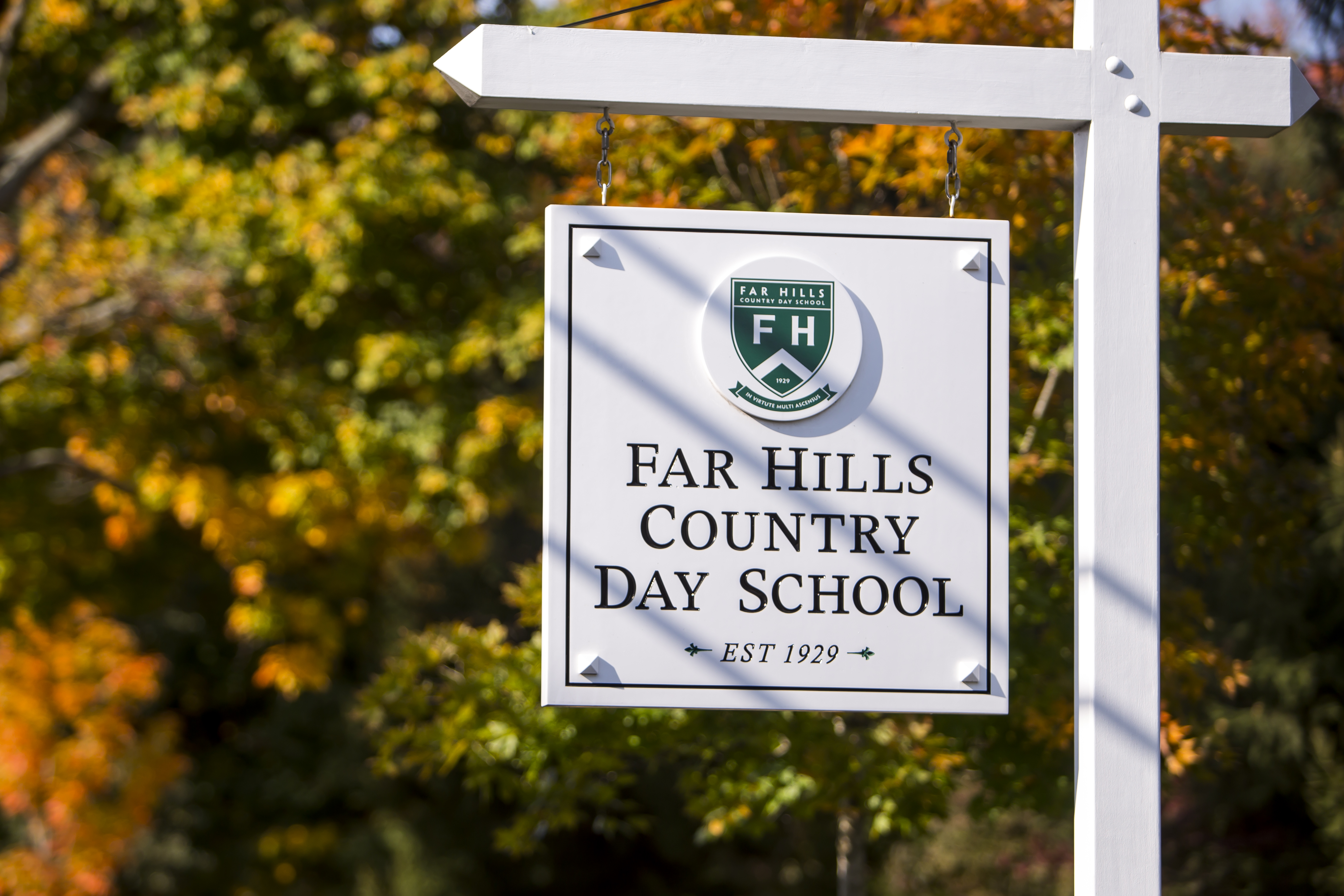 In Virtute Multi Ascensus.
There are many degrees of excellence.

Far Hills Country Day School was founded in 1929 as the Mt. Kemble School in Morristown, NJ on the principles of the Progressive Education Movement with the enrollment of the first class of six kindergarten students. As enrollment increased, the school moved to Bernardsville, and then to our current location in Far Hills in 1938 where it occupied the Page House, a historic residence still in use by the school today. In 1944 the name of the school was changed to the current Far Hills Country Day School. 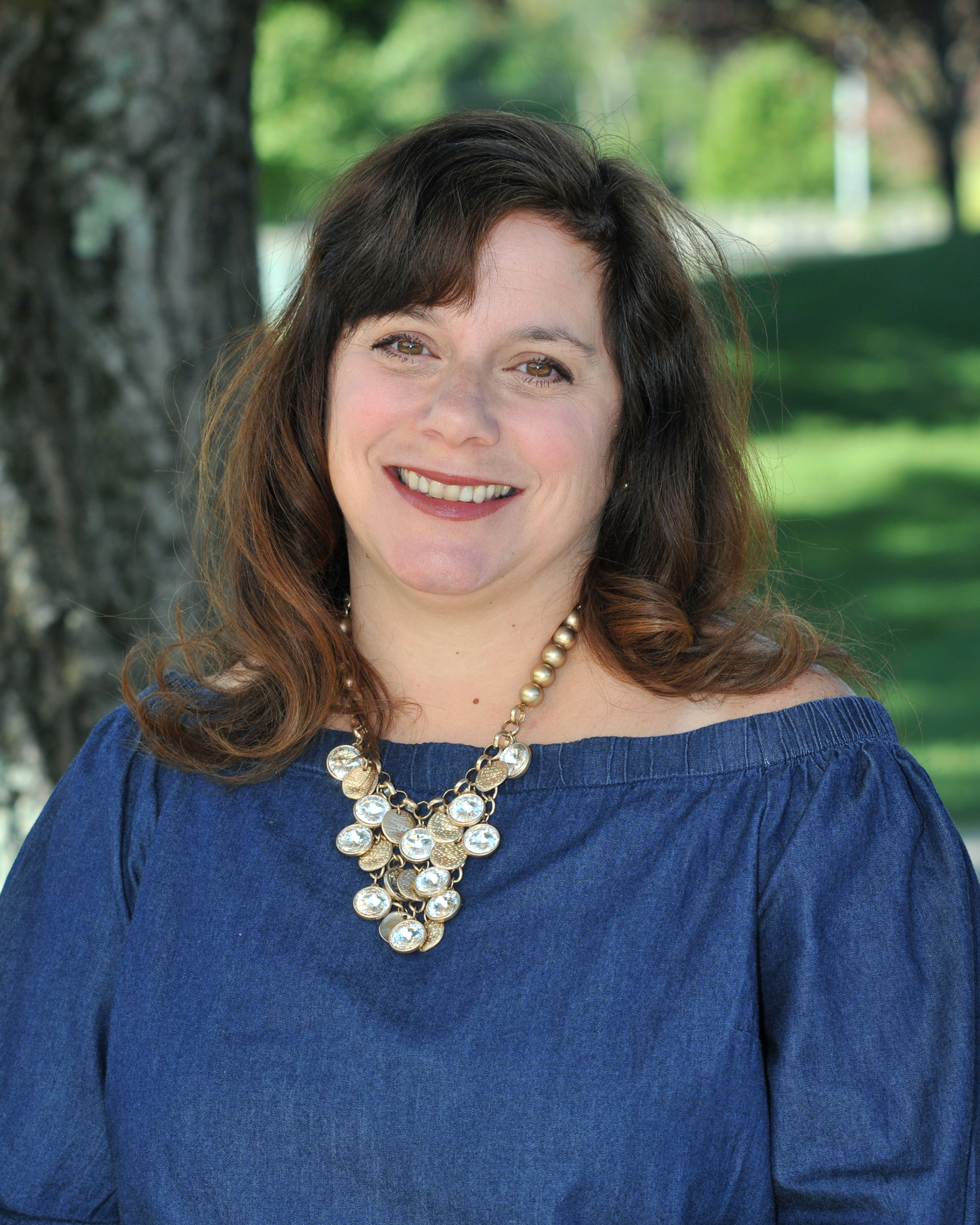 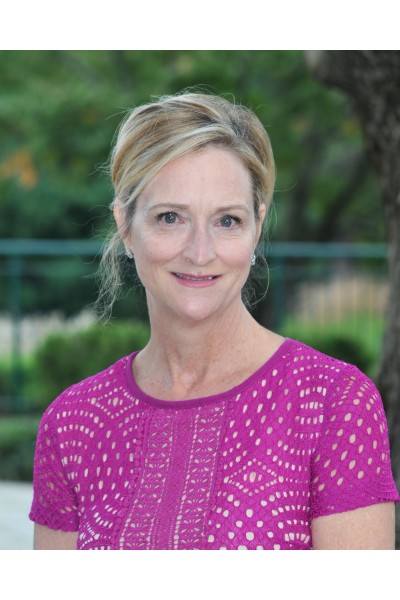 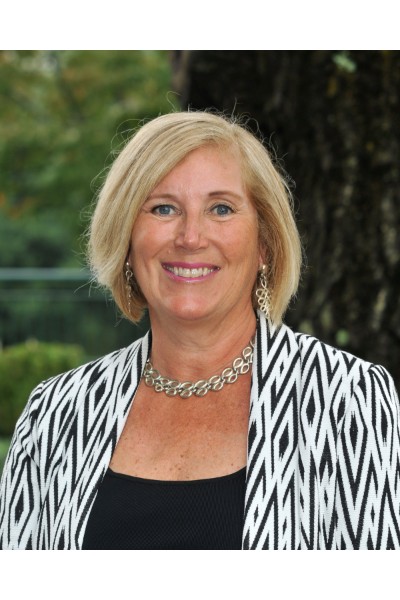 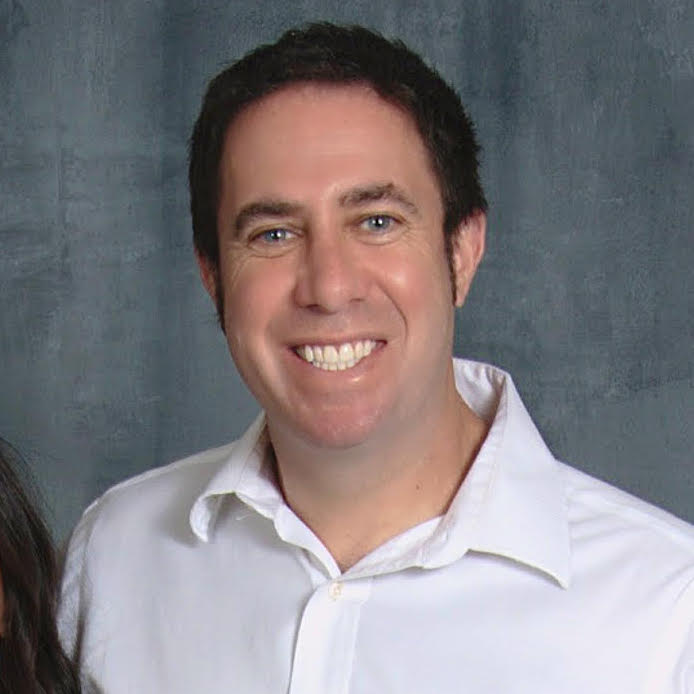 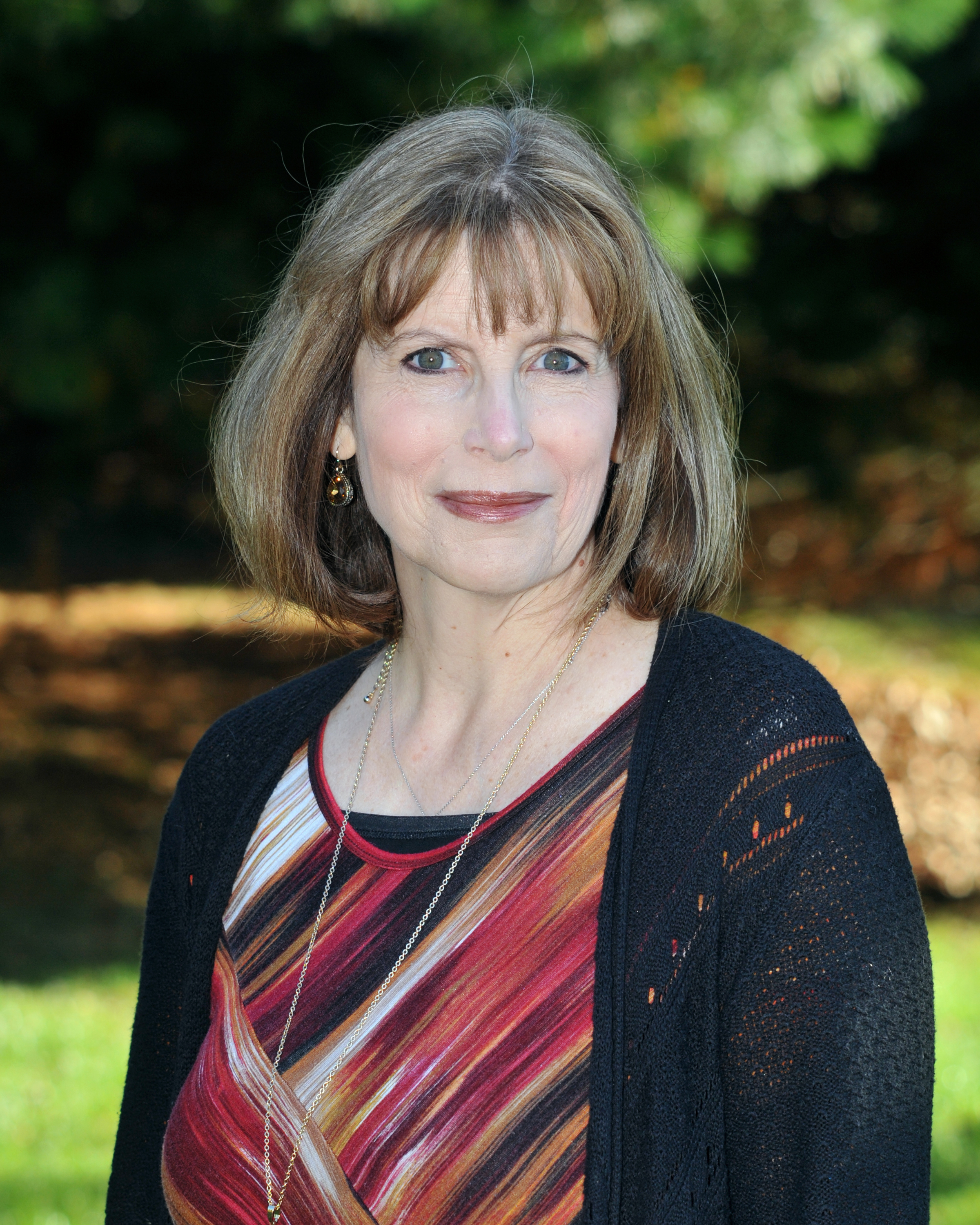 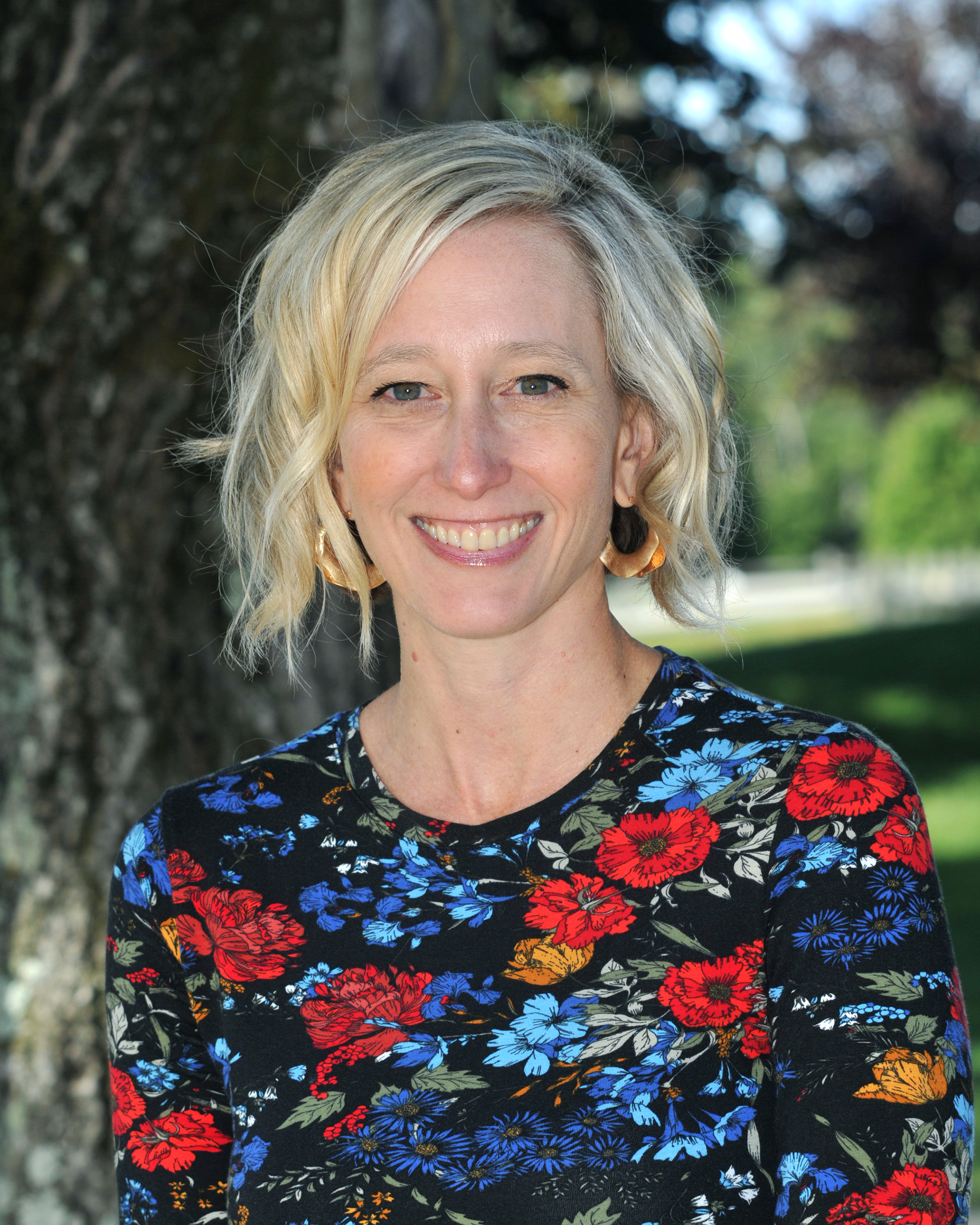 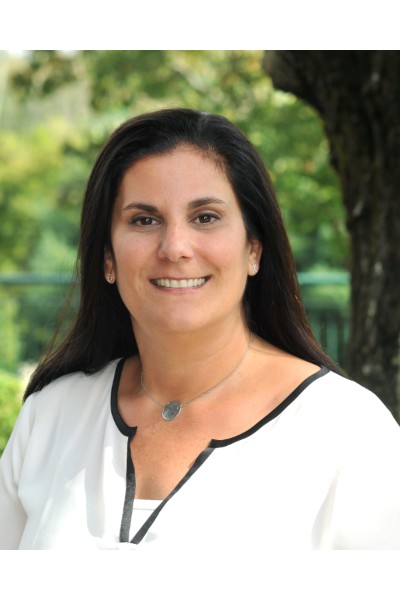 The Board of Trustees is an engaged team of community leaders who provide leadership and vision to the school. Trustees come from a wide-range of backgrounds and include parents, grandparents, alumni, and esteemed educators.